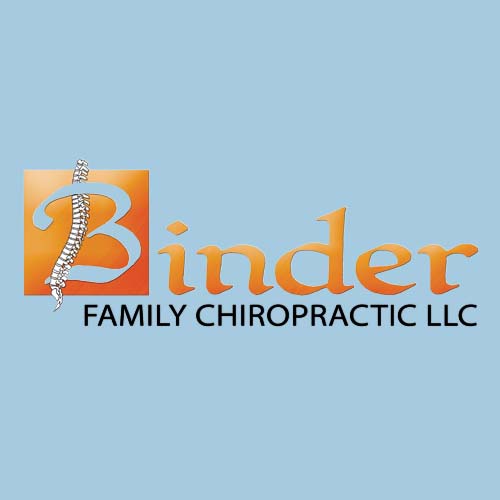 The word "autism" covers several conditions. In fact, the term "autism spectrum" is used to indicate its many varieties. What they all have in common is that they are related to some disorder in neural development, though its causes are still not understood. Effects of autism can include difficulty in interacting socially, impaired verbal or other communication, or repeated behavior patterns.

Dr. Kellen has worked at a center for autism as a therapist and has compiled over 200 hours of hands on interactive learning with children on the spectrum. The more time spent with the children, Dr. Kellen became more aware of a direct connection between behaviors and the diet of the children he worked with. The "gut-brain connection" became the point of emphasis for Dr. Kellen and he witnessed that combining chiropractic care and a strict diet has taken the most severe behavioral problems to manageable levels.

A study, "Autism: A Chiropractic Perspective," by Jane Jennings and Martina Baker of the Newbury Chiropractic Centre, Newbury, Berkshire, UK, published in Clinical Chiropractic (2006), Vol. 9, pp. 6-10, suggests that spinal manipulation, especially of the neck, might diminish some autism symptoms.

The study also saw, in a variety of patients: improved reflexes; increased range of motion in the neck; improved attention span. Many of the children were taken off Ritalin, bladder and bowel control improved, some children started to speak and eye contact and attention span also improved in some children. Hyperactivity and aggressive behavior were reduced in other children and five children were able to attend mainstream classes at school for the first time. Behavioral data, recorded by the teachers and parents, showed significant improvements in most cases. 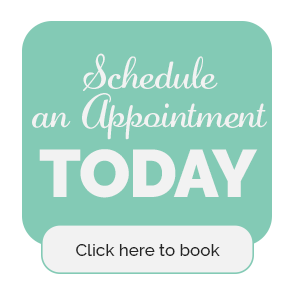